Whether a writer is good at using the language appropriately is vital for an interesting and impressive story. The older ones think he did.

He reevaluates his situation in life when he encounters a moral dilemma; to kill or save an elephant. Orwell appears to have needed to empathize the inner conflict experienced by the narrator, who does not really want to shoot the elephant but feels compelled to do so to "avoid looking a fool.

These are all commands that someone would voice to a dog, and expect it to follow accordingly. The basic premise is, a runaway train going straight will kill five people, if it is diverted, it will kill one person, which do you choose?

Generally, as a human being, one makes unintentional choices that have long-lasting effects. The story takes place during the five miserable years Orwell spends in Burma as a British police officer. 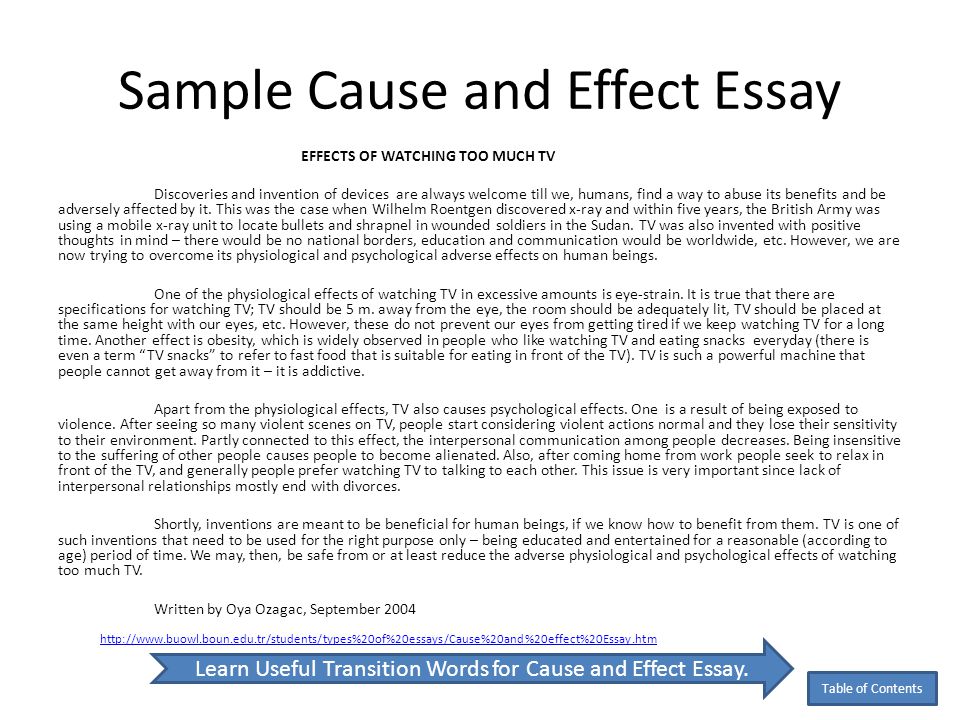